What Does EC Mean? 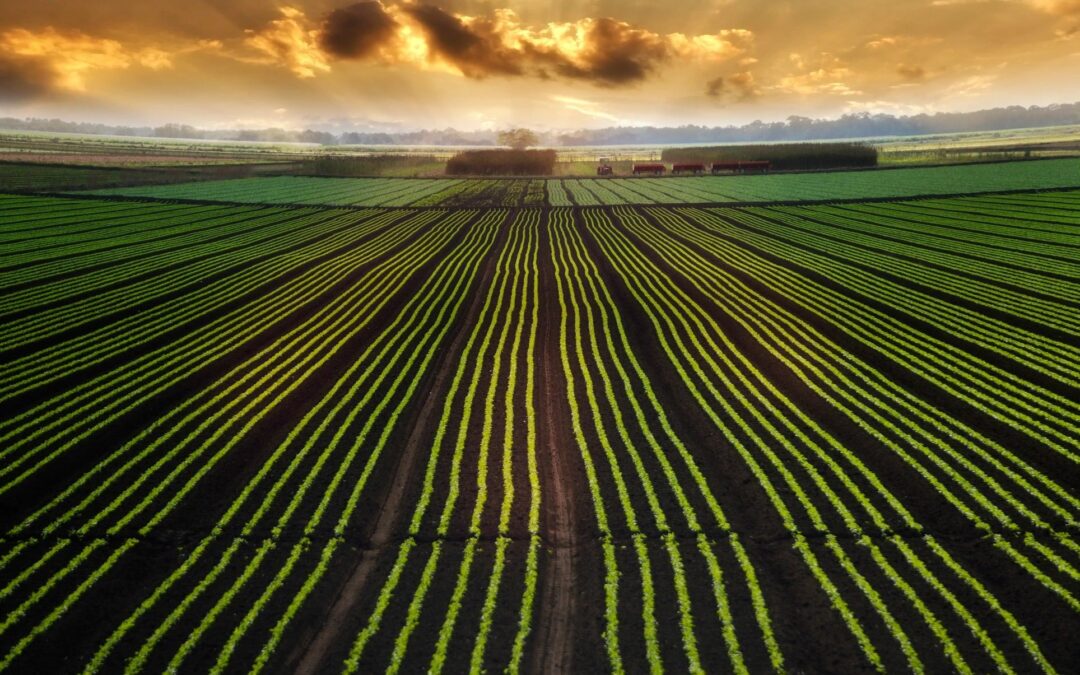 In this interview with Patrick Henry, CEO and Dr. Jeff Campbell, GroGuru’s Chief Science Officer, they discuss EC and how it differs from soil salinity. The GroGuru sensors monitor soil salinity and EC. Contact us for a quote for your individual growing needs.

Patrick: What does EC mean? How is that different from soil salinity?

Jeff: The GroGuru sensor measures the bulk conductivity of the soil.

Jeff: Electrical conductivity. That’s the conductivity you get as a result of the soil particles, the air and the water with the dissolved salts in the water. A very common measurement of salinity is called the saturation paste extract conductivity. The concept behind that is a very simple field measurement.

You take a sample of soil, saturate it, withdraw the water out of the soil, and then measure that conductivity. We estimate that using a model from the moisture and our measured bulk conductivity. We report that to the user as soil salinity. The reason we use that saturated paste extract conductivity is that it has a very large history and literature values on when that value impacts crop yield for a variety of crop types.

Patrick: If you have an agronomist who is an expert in corn versus strawberries versus almond trees, they’ll have different models of how much salinity is tolerable within that plant type?

Jeff: Yes. You’ll be trying to manage salinity below those levels.

Patrick: EC is electrical conductivity. That’s a proxy for salinity in the soil. Then you manage it based on that. Is there a way to get parts per million of salinity or salt in the soil?

Patrick: As a farmer, how do I interpret that? Translate that into what that means for me and how I know if I need to flush my soil.

Jeff: For instance, if you’re growing a sensitive crop, your threshold for starting to notice yield drop or crop quality issues is about four decisiemens per meter. As your growing season progresses, you might see salinity slowly start to creep up. When you get in the neighborhood of three to four decisiemens per meter, you’re probably going to want to take action. That might mean applying gypsum and then applying a lot of water at the same time to flush those salts through the soil profile.

Patrick: If you’ve set up the parameters of what’s acceptable for your crop type, the GroGuru software gives you alerts around this?

Jeff: Yes, you can set alerts. You’ll see those trends. Usually, salinity creeps up on you. It doesn’t happen overnight. With irrigation, you can get a very dry condition pretty quickly. Salinity tends to be an issue that evolves over weeks to months.

Patrick: How large of an area does our soil sensor measure?

Jeff: Our soil moisture sensor measures a volume that’s about a cylinder that’s this large in diameter by this length.